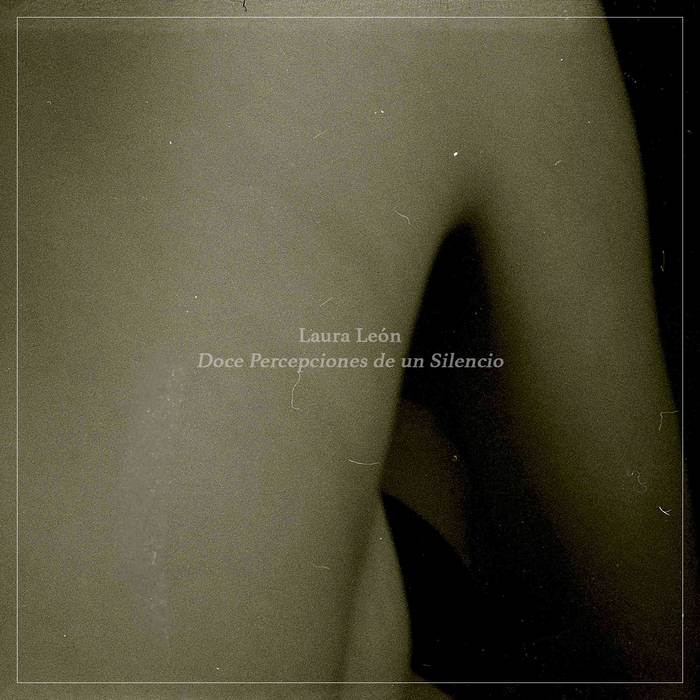 Featuring musicians from across the Mediterranean (both European and African), the Middle East, Spanish-speaking Latin America, South-East Asia among others, these twelve scores represent twelve individual iterations of Laura’s film, here released as a collection to make up an “album” of wilfully non-standard construction.

Each of the twelve film scores teases out new meaning to its visual accompaniment, but the film does not change across these twelve versions. With each new soundtrack comes a new experience - some are abstract, others sweet; some are nostalgic where others are intense. The results - as an album of music - comprise twelve pieces of exactly the same length, with a unifying theme, yet borne from a multitude of wildly distinct processes, backgrounds (lingual, geographical, cultural and musical), deliveries and creative desires. Laura writes: “The principles of human perception act in an individualistic way, sustained both under our own experiences and under the emotions subordinate to image. The differentiation between the perceptions does not respond only to the experiences lived and to the individuality of the collaborator, but to the environment and culture of the place where they have lived.”