Stormbird Brother in the Dusk 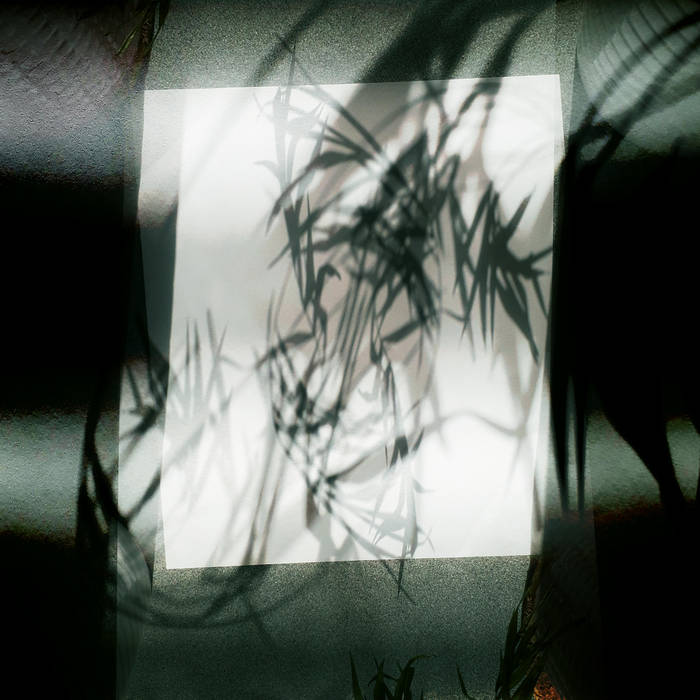 The secretive Dylan Henner returns with his second EP of 2019, the “Carribbean ambient”-styled Stormbird Brother in the Dusk, featuring the steel pans of legendary Trinidadian musician (and Moshi Moshi artist) Fimber Bravo.

Steadfastly remaining within Henner’s soundworld - and still proving a crucial backbone to his music - are the field recordings taken from his travels in his day-job as a photographer’s assistant. Exploring with a handheld analogue synth and a field recorder (“no laptop!”) across seemingly endless destinations, Henner’s environmental recordings act like fertile fields onto which his compositions are sown.

Unforthcoming on biographical details (“I prefer the music to speak for itself”), Henner initially contacted Phantom Limb through his friendship with Berlin-based producer Eomac. He does note that he plays tuned percussion, analogue synthesisers and cello. His music was featured in the BBC2 documentary Shadow Commander, a biopic of Iranian military leader Qassim Souleimani, and he has remixed Oliver Coates, Eomac, Fran & Flora, Prefuse73 and others.

All music by Dylan Henner
Except steel pans on track 1 written and arranged by Fimber Bravo, recorded by Shuta Shinoda