A Reason for Living 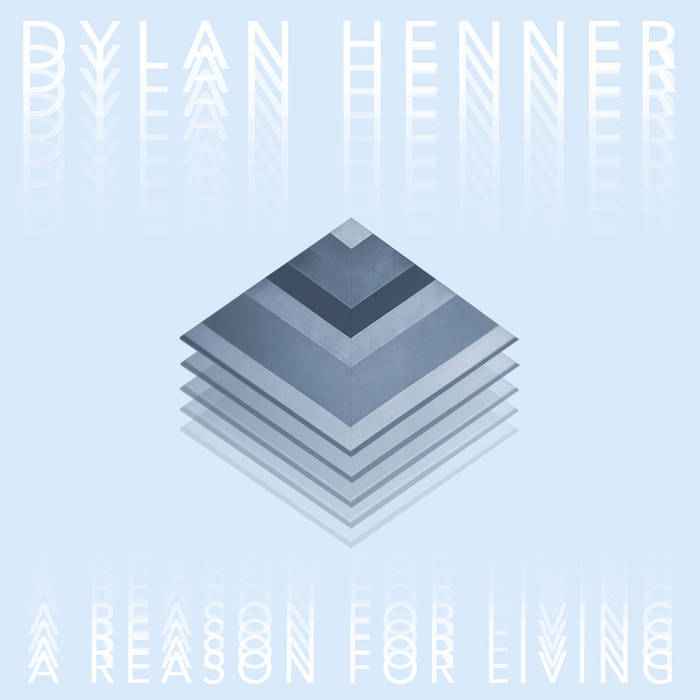 ​
Secretive newcomer Dylan Henner - who describes his work as “bliss-out ambient” - releases his debut EP A Reason for Living through Phantom Limb in February 2019.

​
The record was largely formed over Henner’s travels in his day-job as a photographer’s assistant. Exploring with a handheld analogue synth and a field recorder (“no laptop!”) across India, the Middle East, Morocco, the Americas, South East Asia and Australia, much of the album’s conceptual framework existed long before the songs themselves, inspired by local musics and ambient sound. Henner then took this bank of starting places back home to flesh out completed pieces. “The fundamental theme woven through the record is the universality of life”, Henner writes. “Though societies and cultures and conventions and customs vary a great deal across the world, at the inescapable core is the state of humanness. I wanted to dig into that core and see how it feels without the rest attached.”


Unforthcoming on biographical details (“I prefer the music to speak for itself”), Henner does note that he plays tuned percussion, analogue synthesisers and cello.